LED FastStart helps bring jobs back to the U.S. and grow jobs in-state 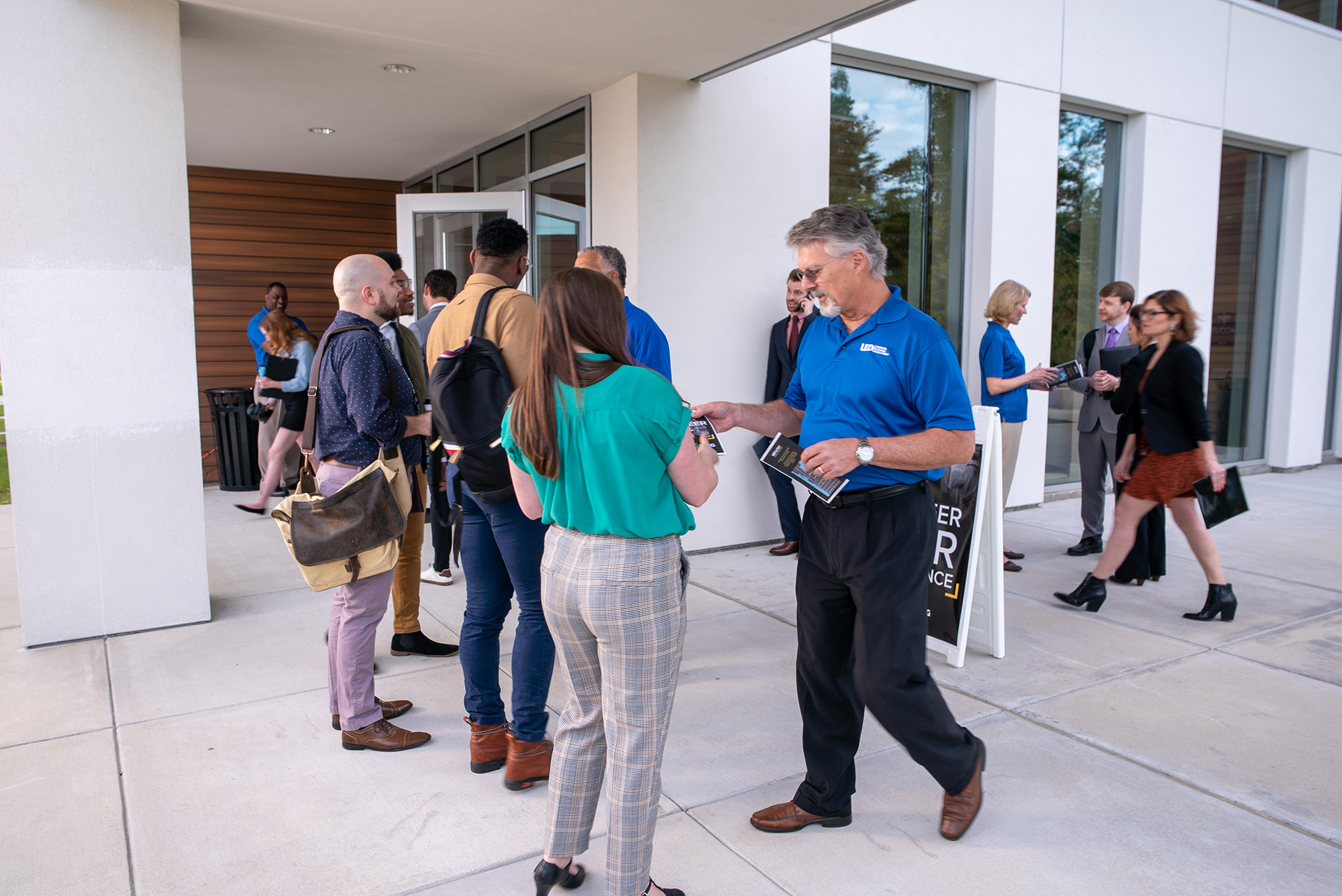 Two companies with sizable operations in Louisiana doubled down on their commitment to the state, as Service Corporation International (SCI) in Jefferson Parish and Terrebonne Parish’s Gulf Island Fabrication added employees and expanded operations.

Stewart Enterprises Inc., SCI’s Elmwood-based subsidiary, is tacking on 115 new direct jobs. Many were previously located in an offshore call center and now represent a recapturing from overseas. LED FastStart hit the customization button again for Stewart, providing job-specific training for areas such as customer service, where trainees learned how to handle difficult customers and manage call systems.

We are excited to partner with LED as we hire, develop, and retain talent in our operations in Louisiana. This partnership will help build jobs and drive economic investments in the community. Due to our long-duration contracts with the U.S. Navy and the National Science Foundation, we have an active recruiting effort underway for both professional and skilled craft positions, with an immediate need to hire over 100 craft individuals into our Shipyard Division. 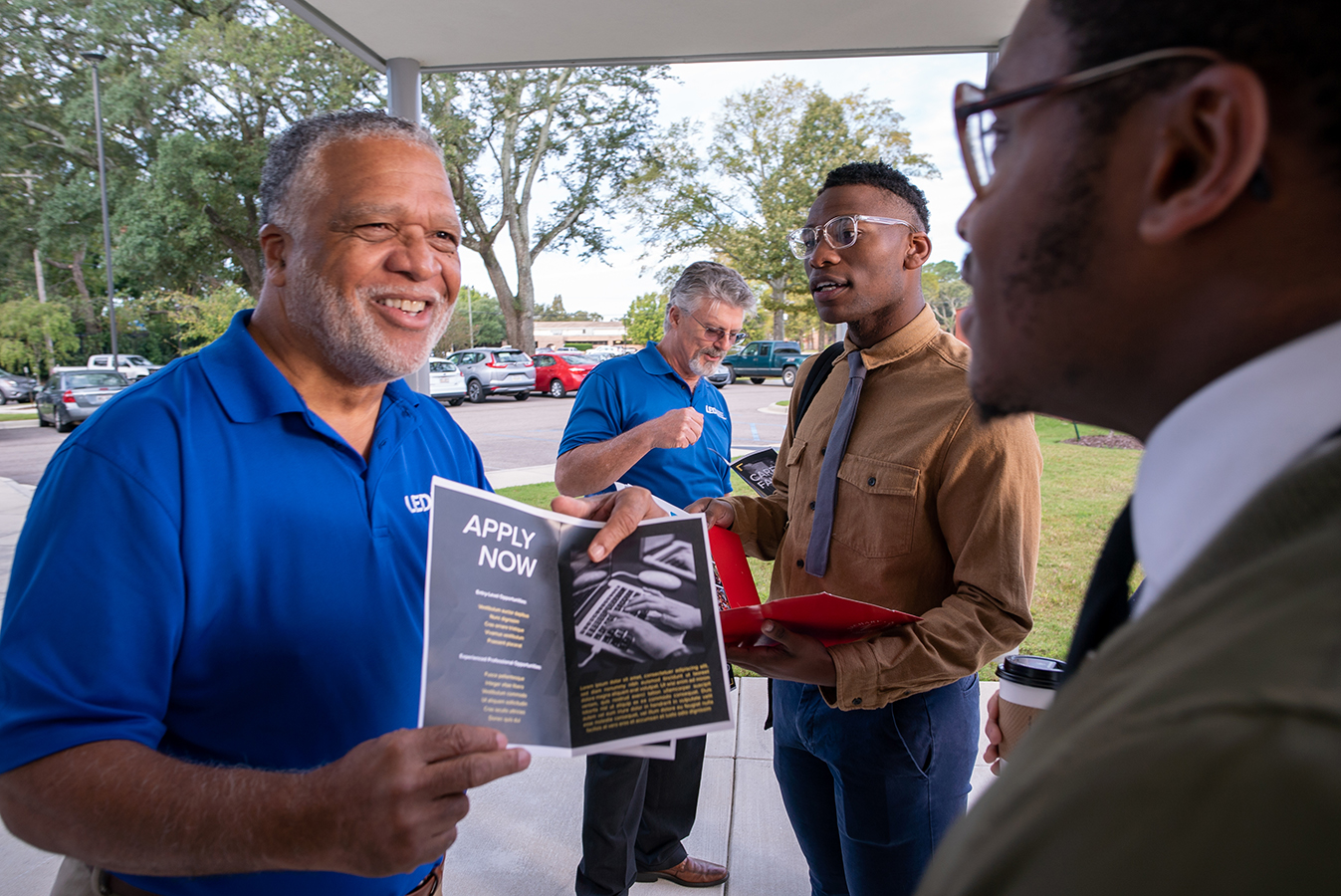 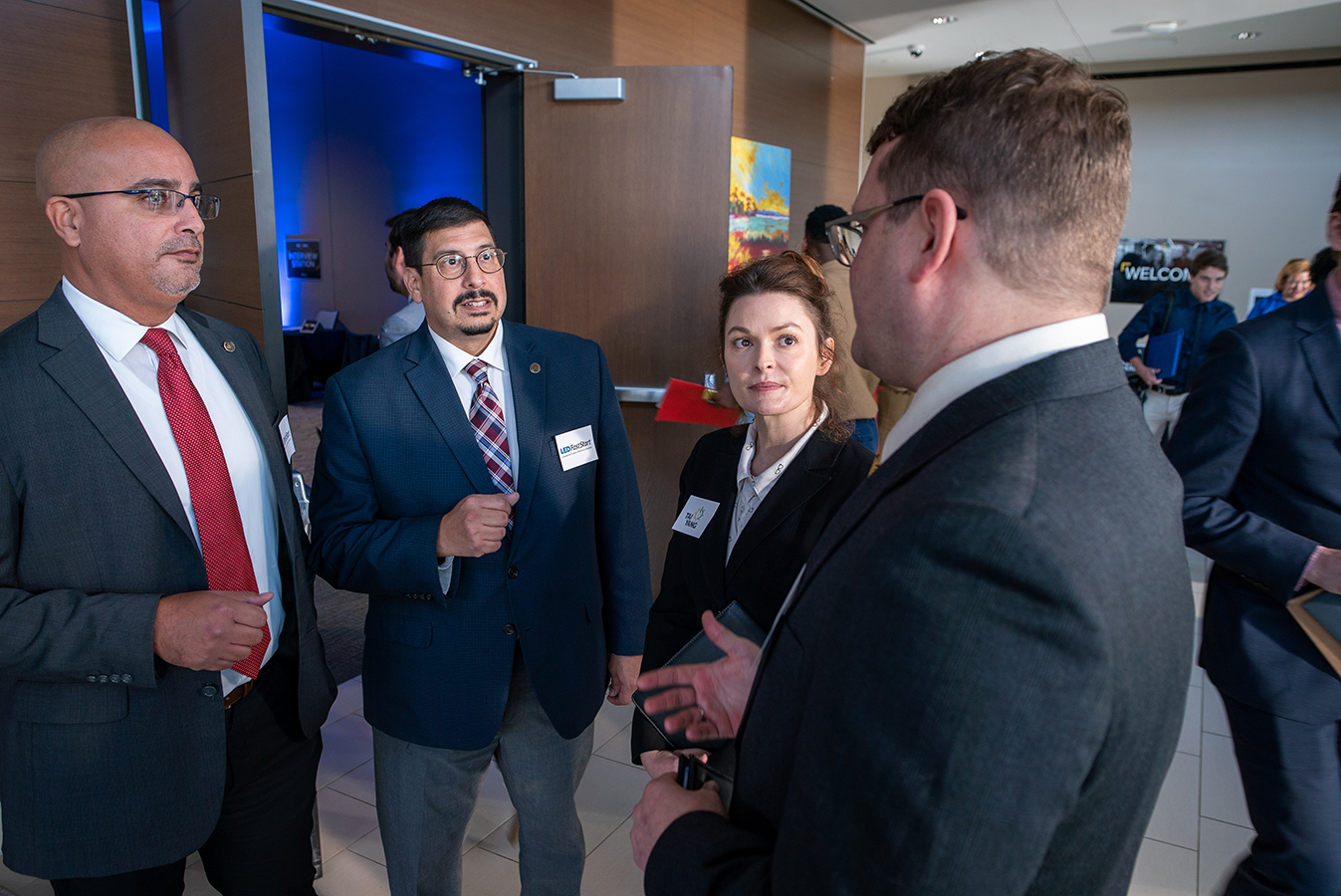 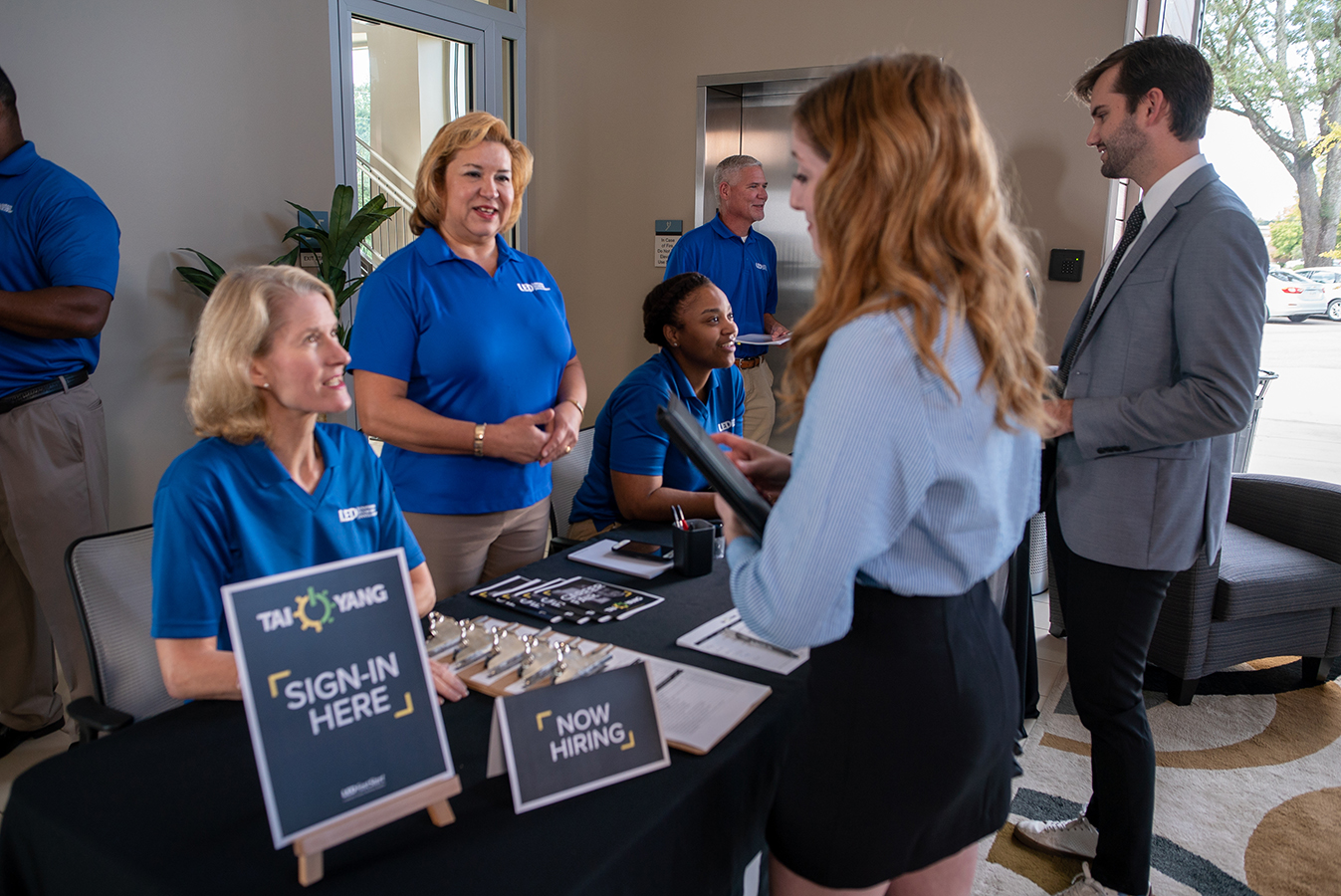 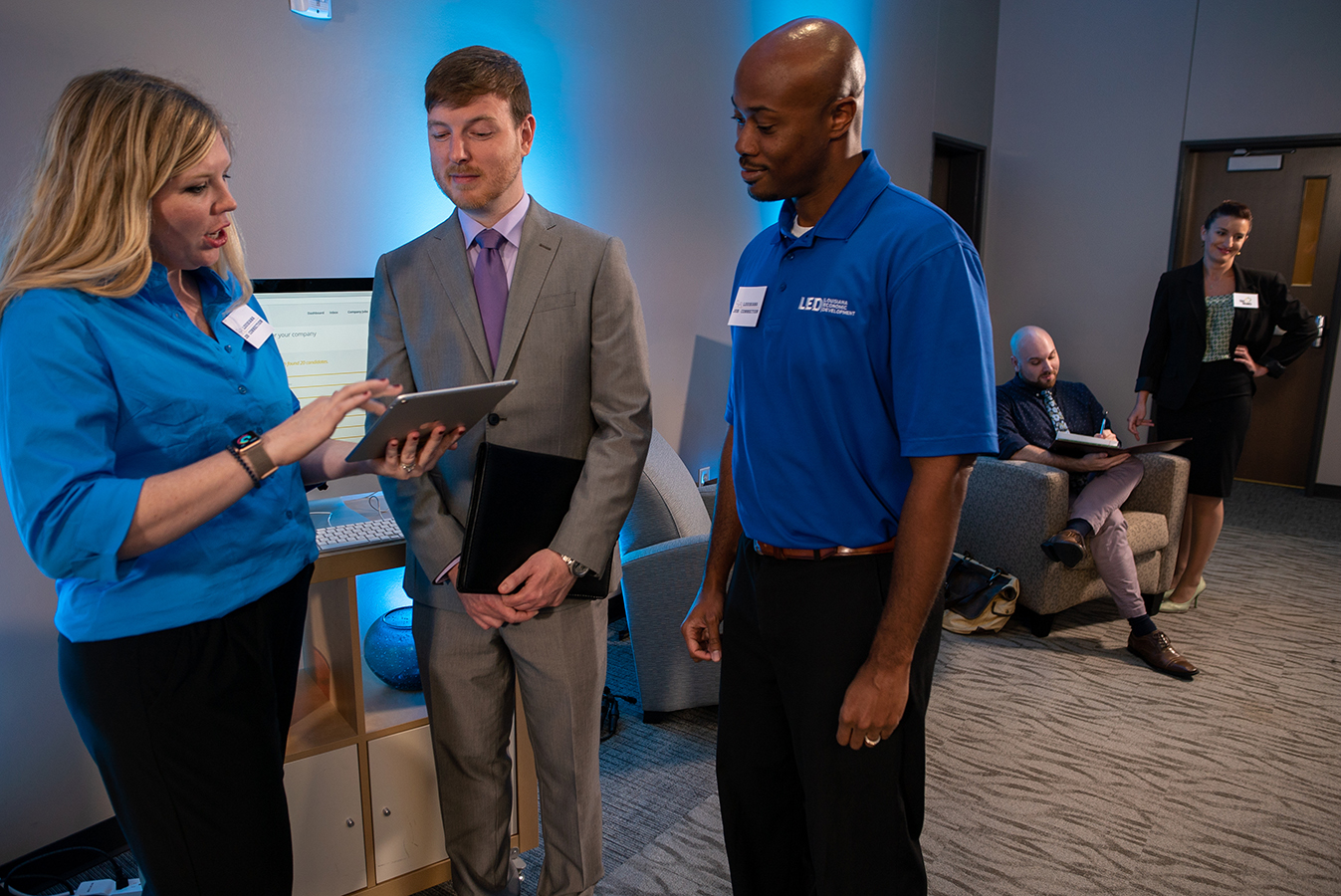 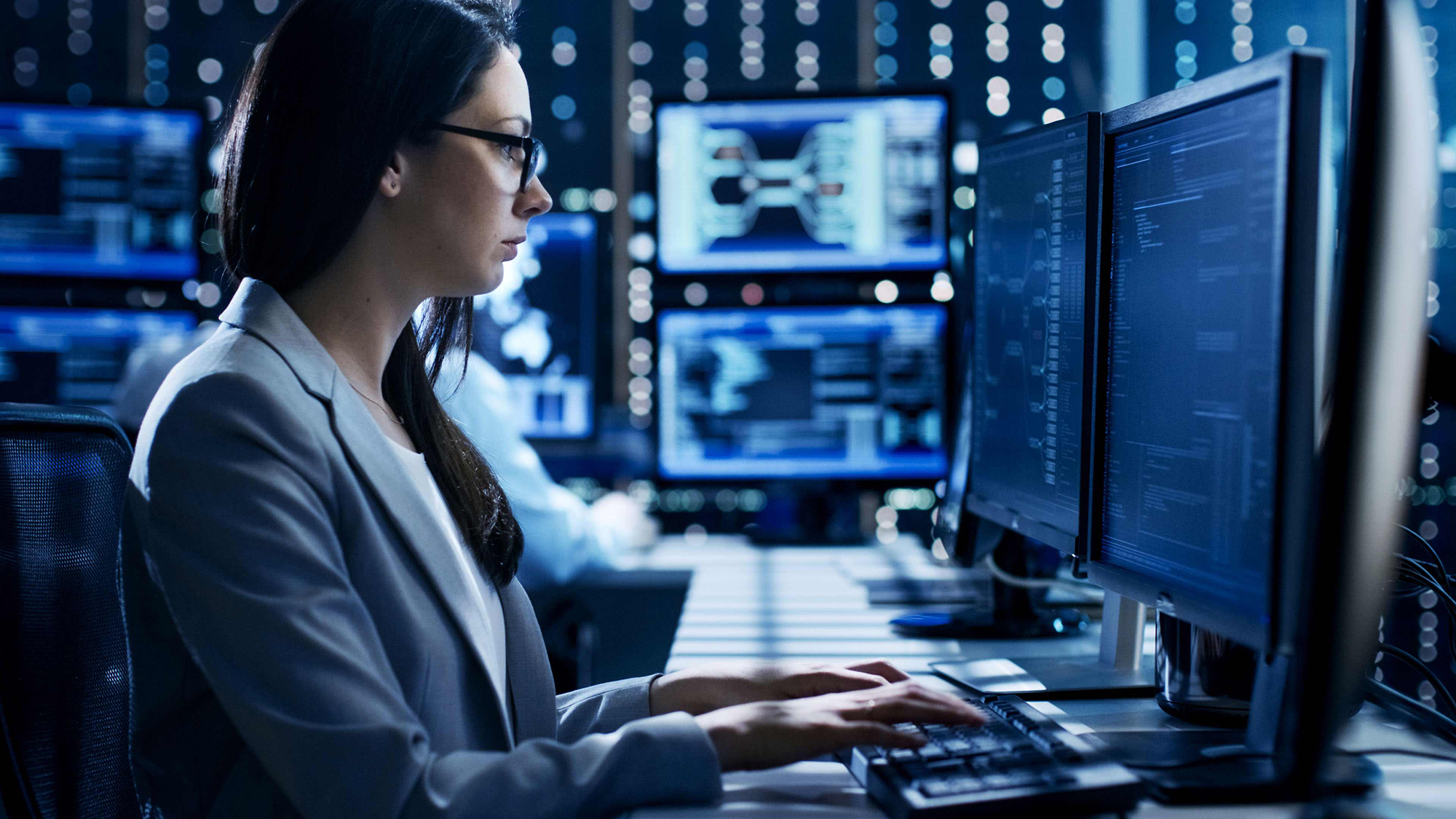 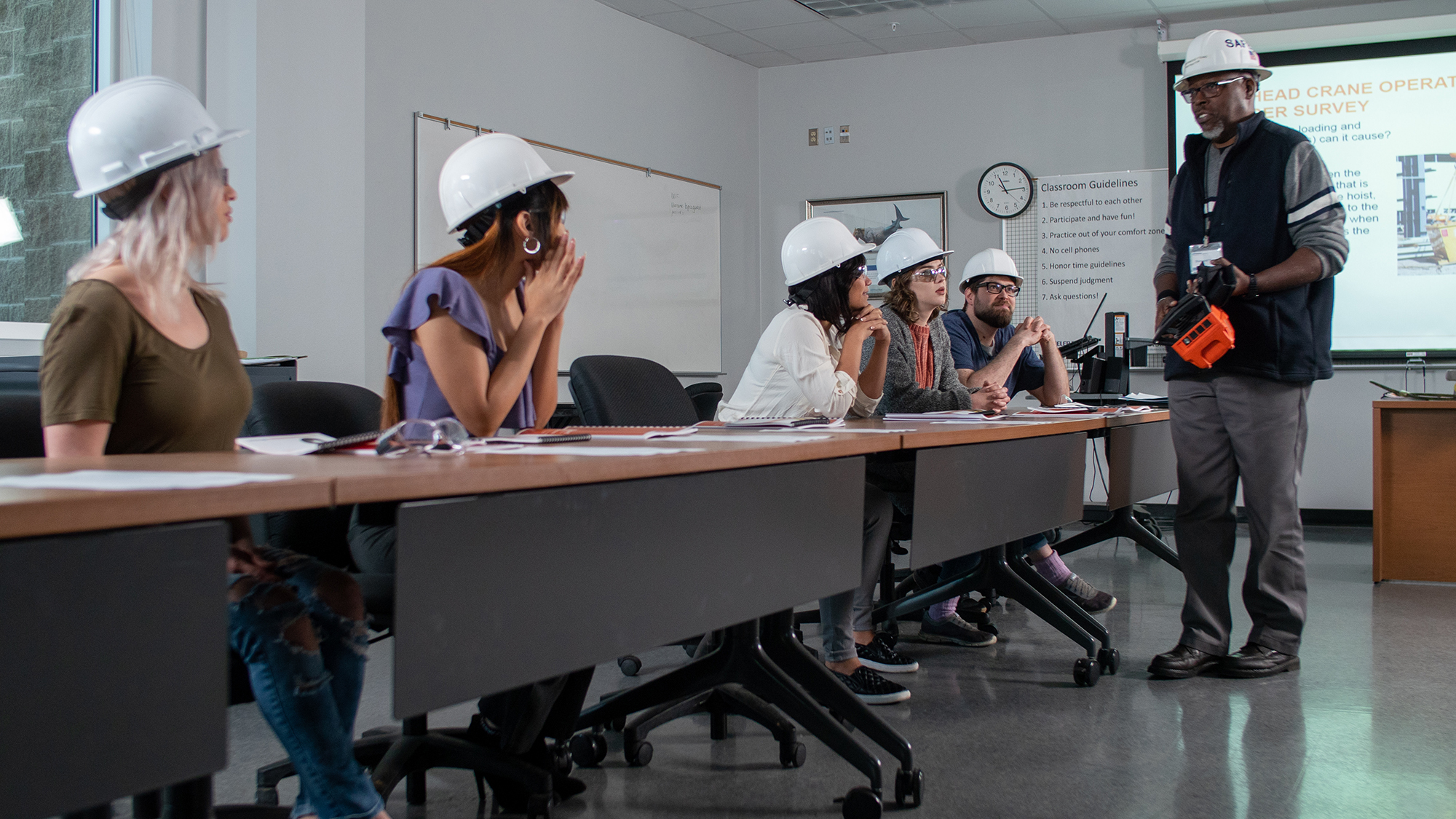 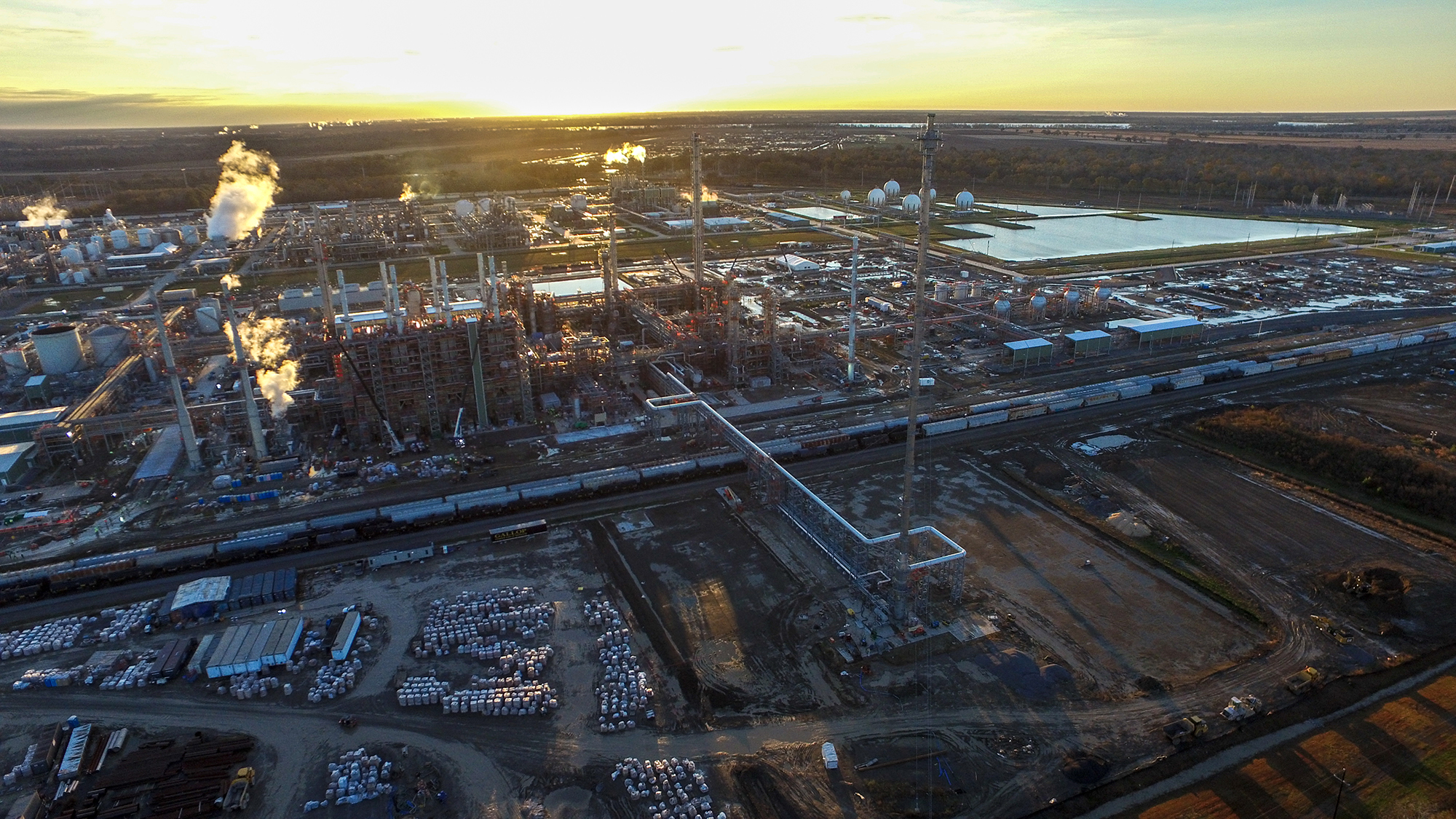 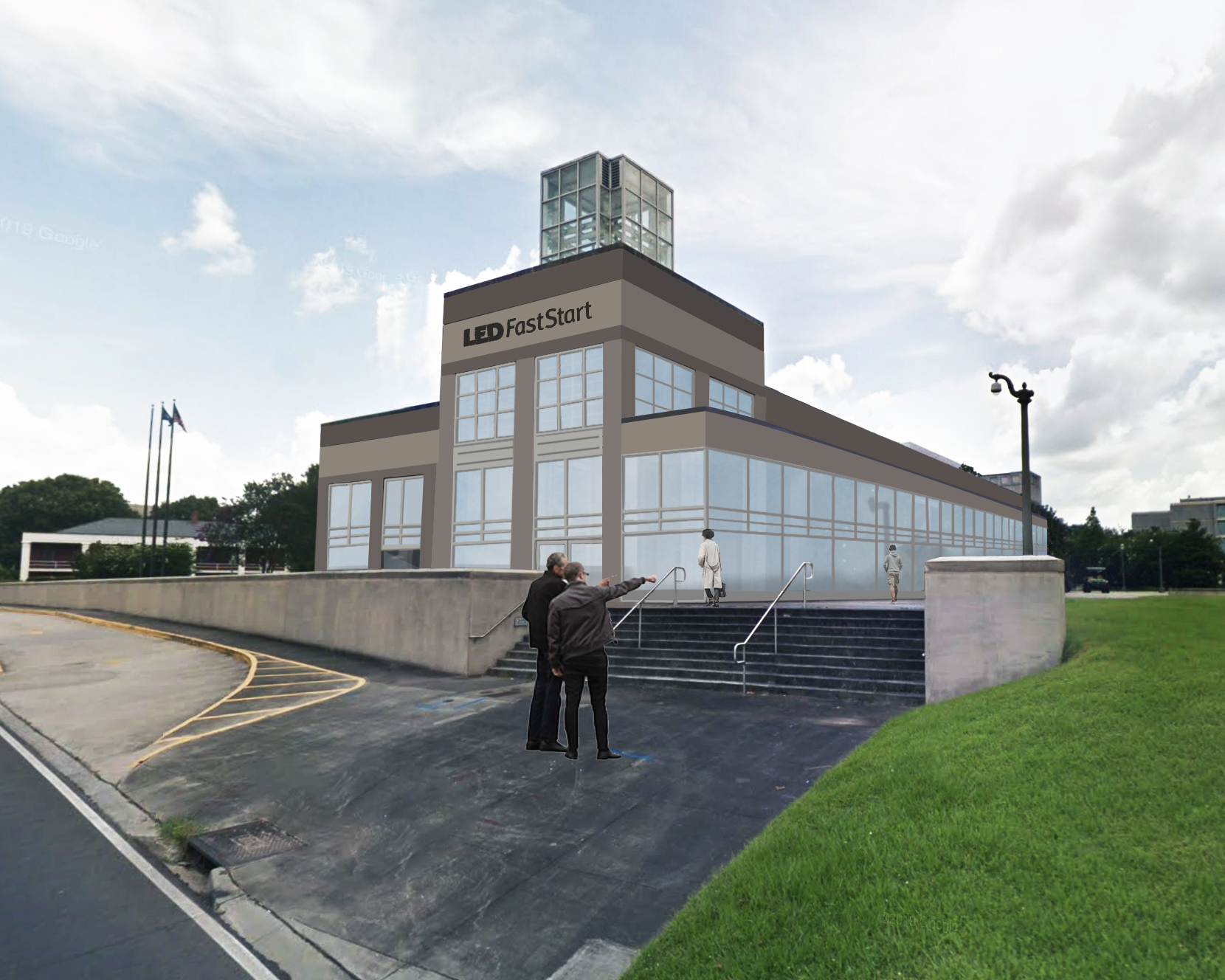 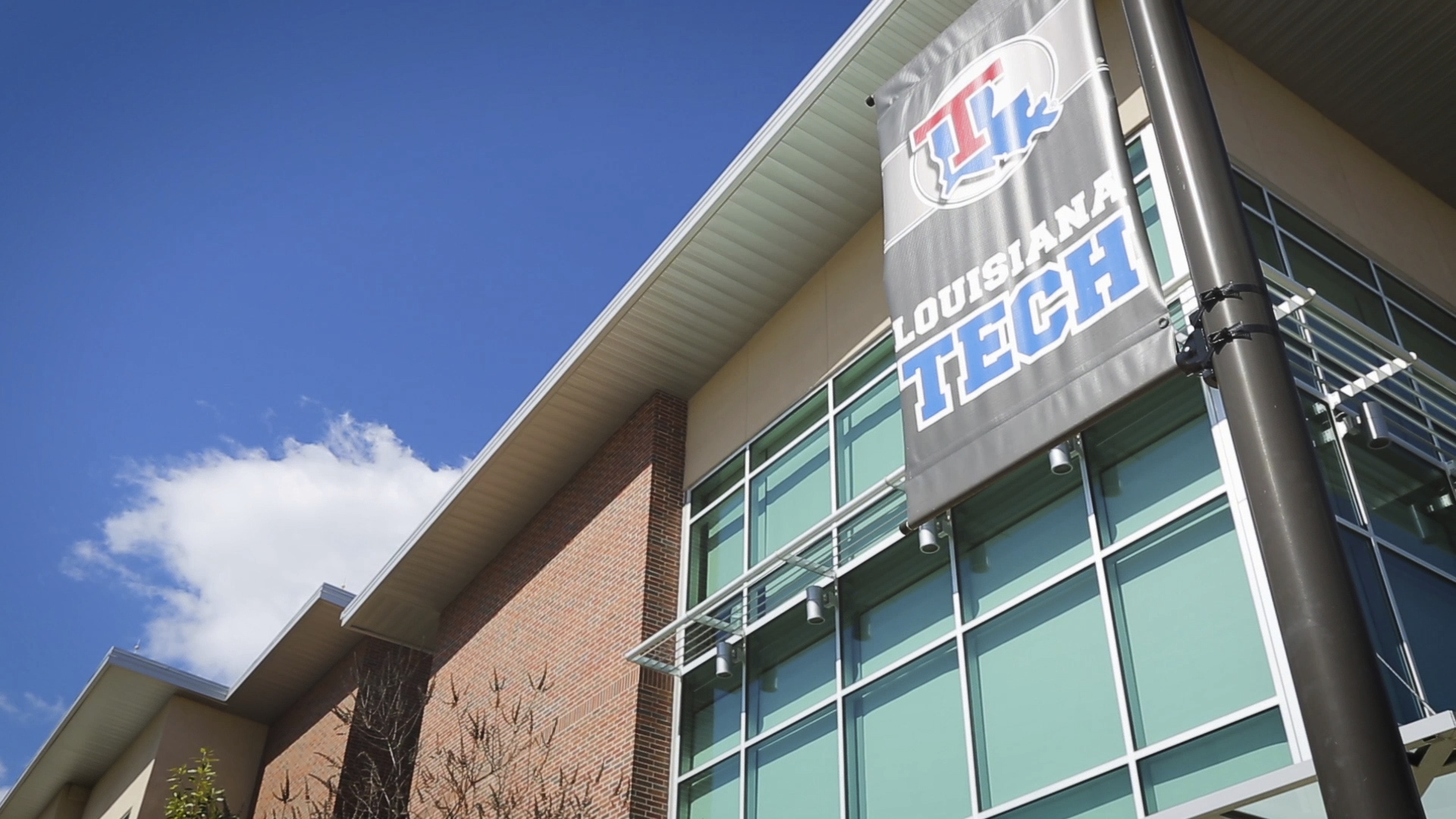 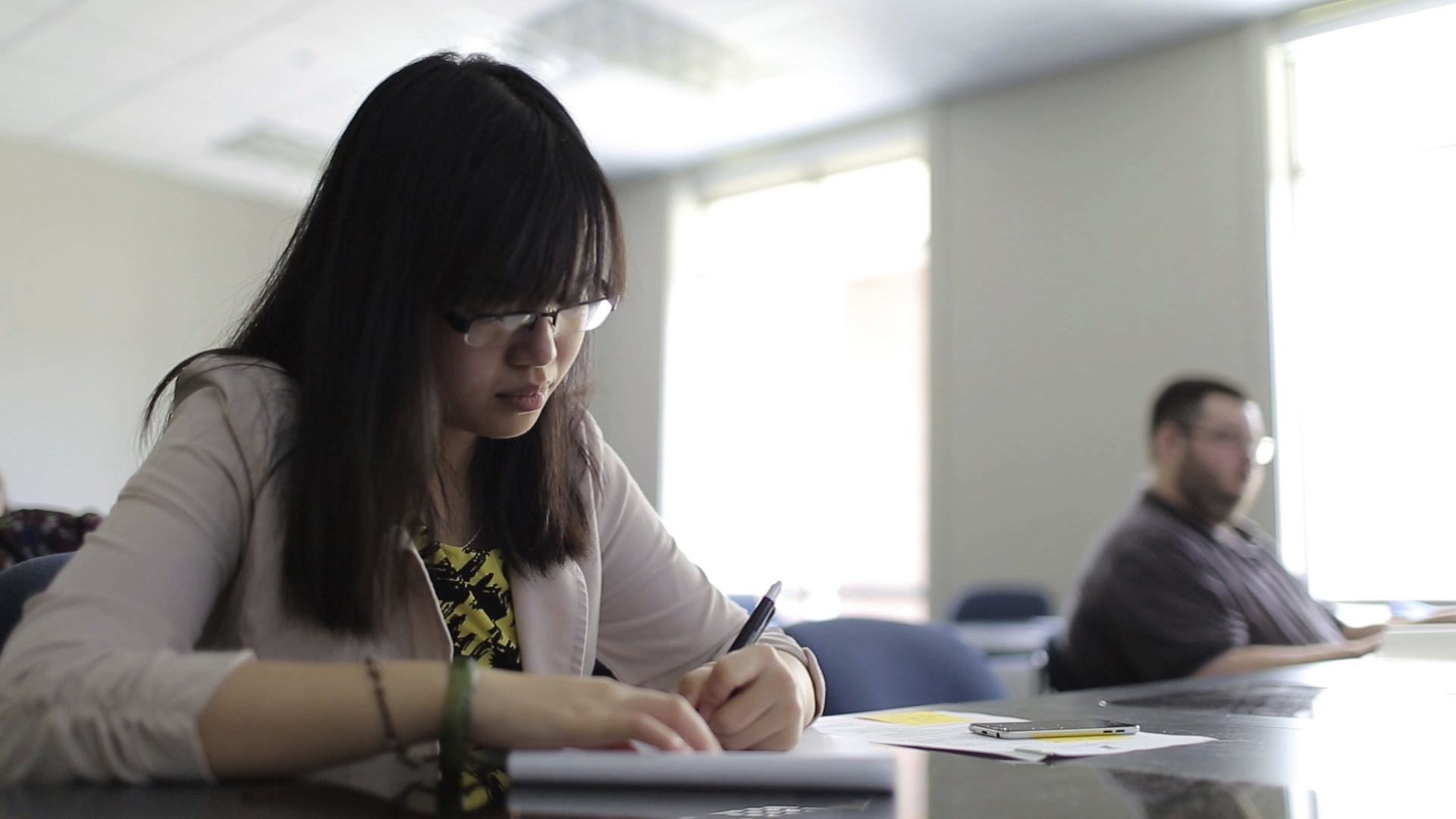 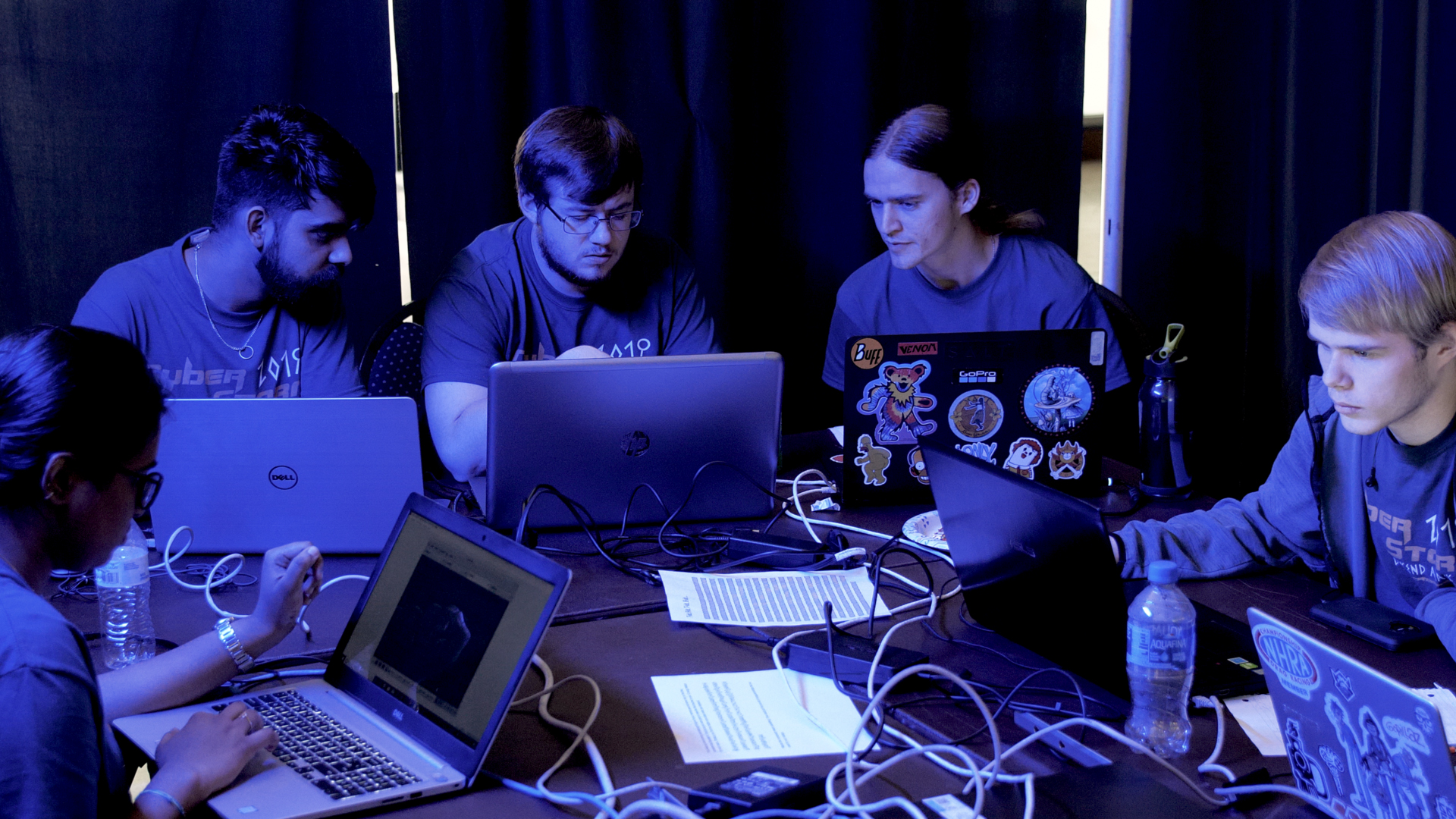 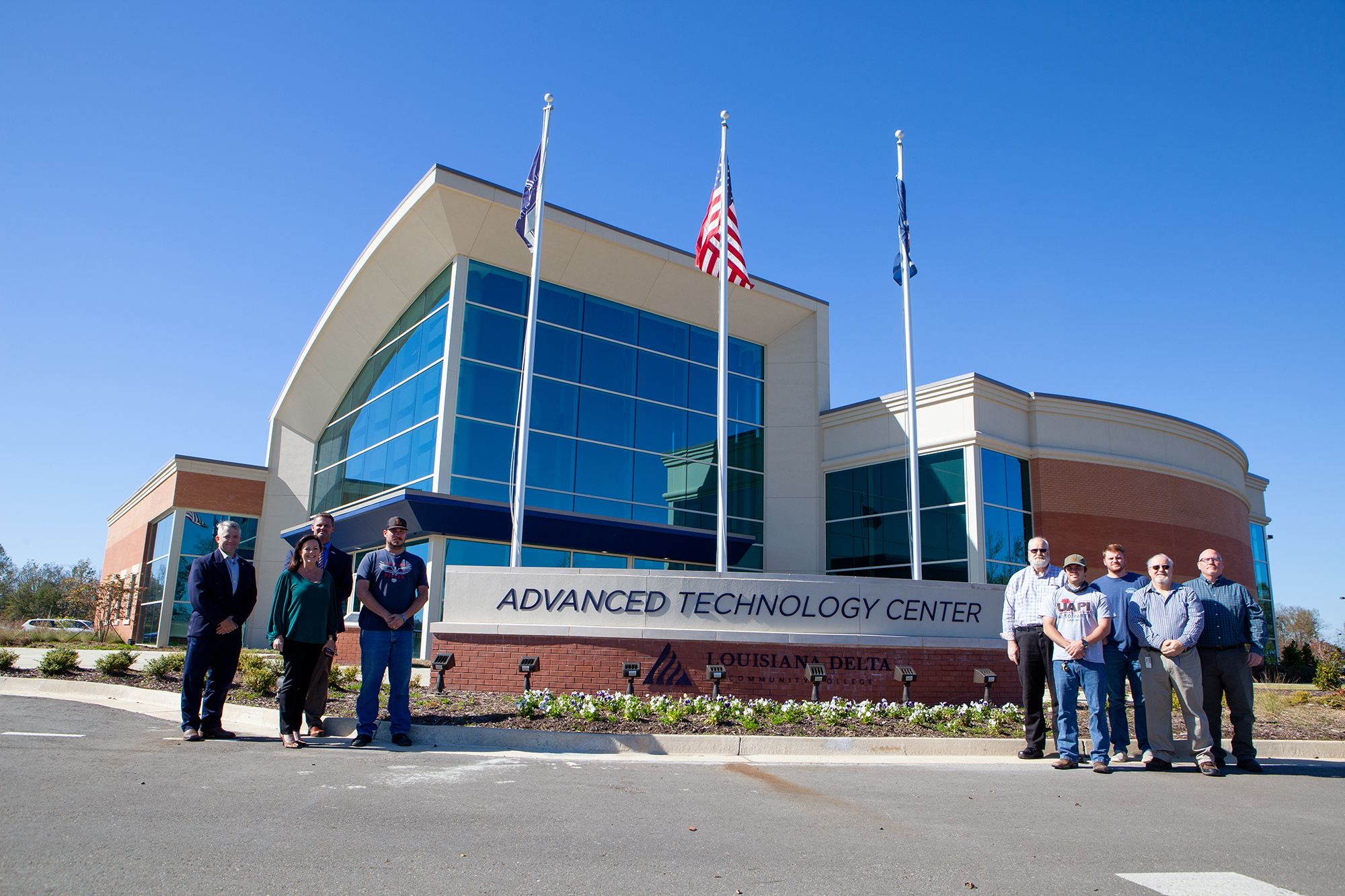 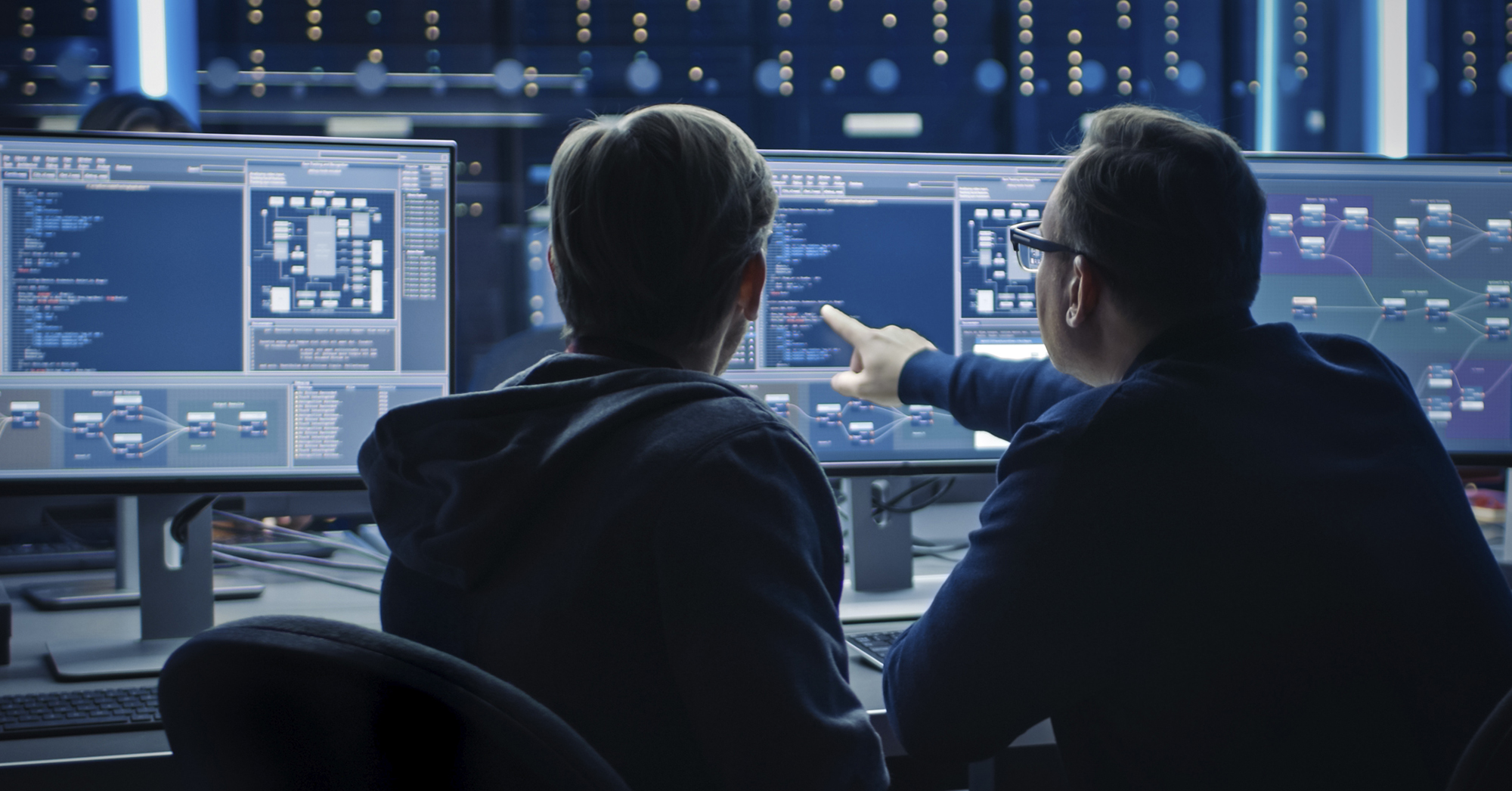 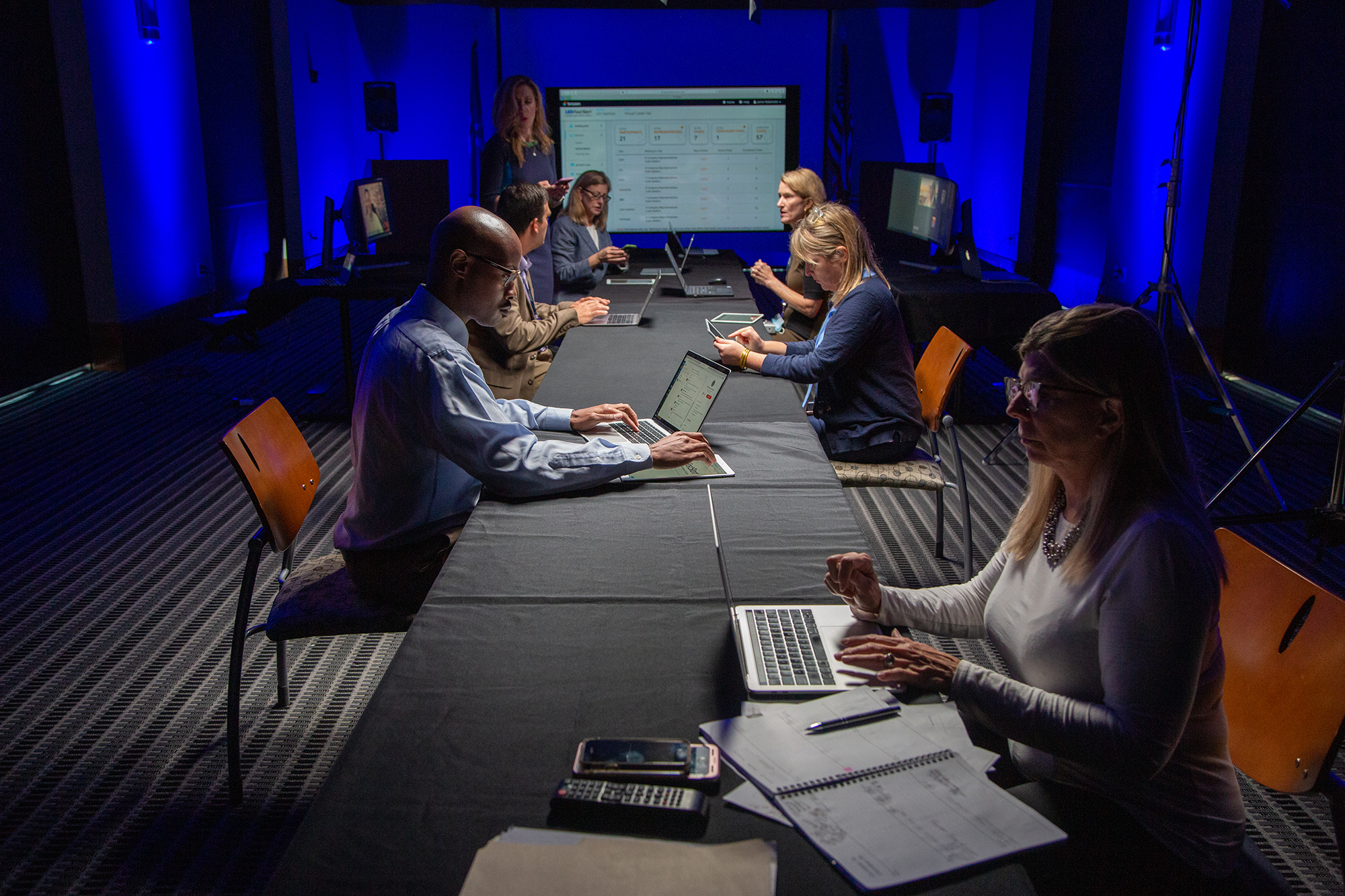 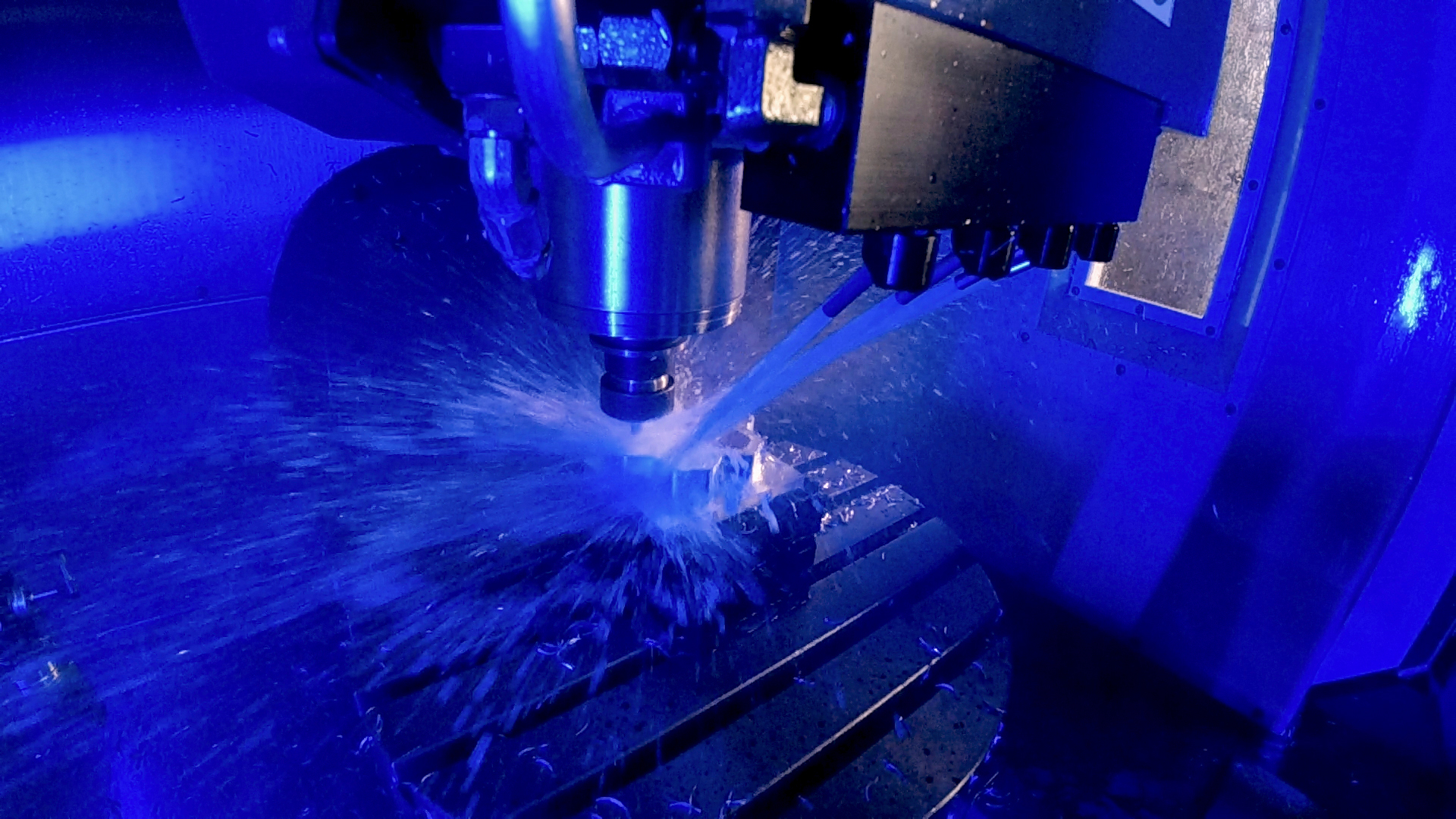 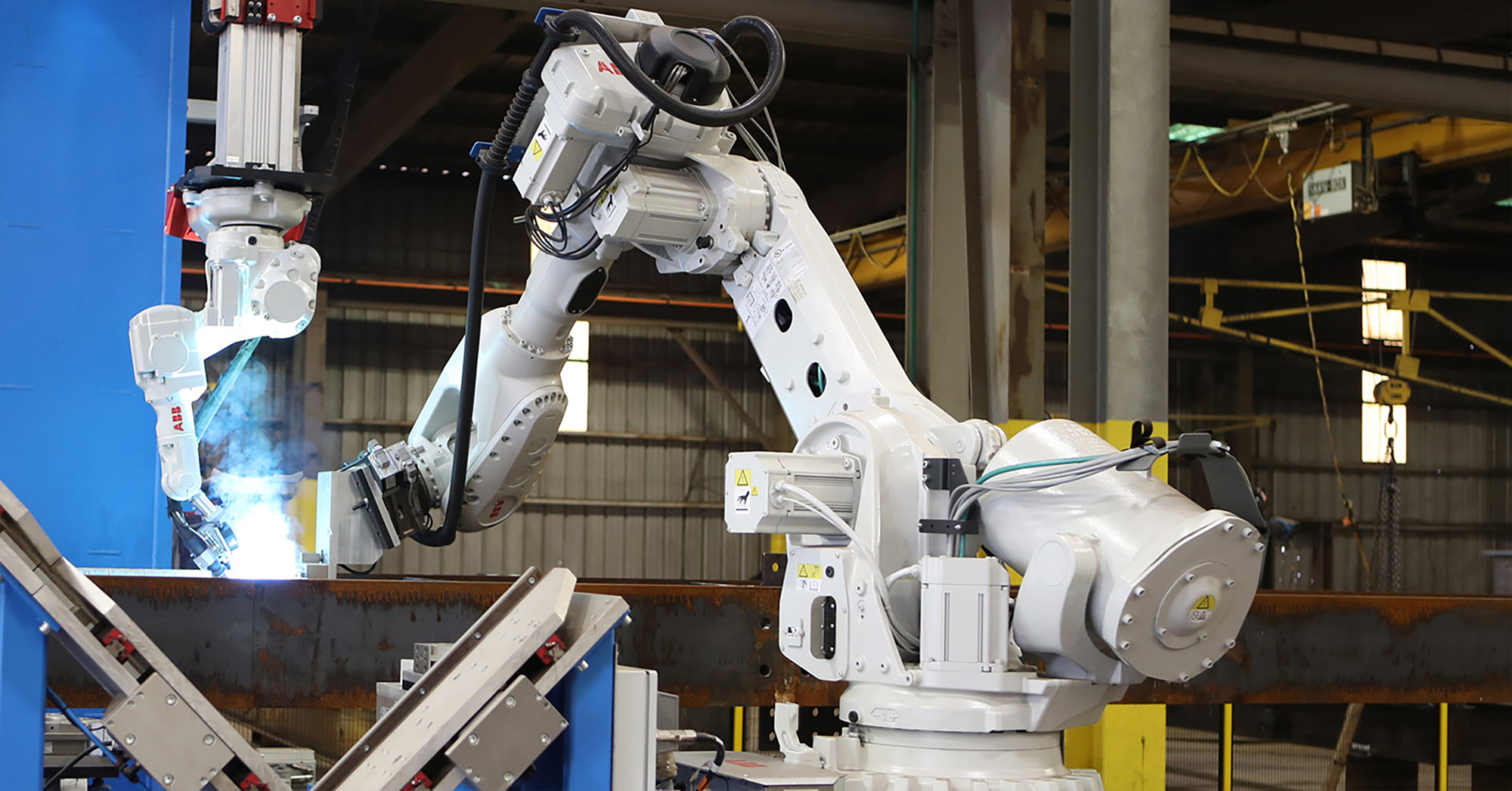 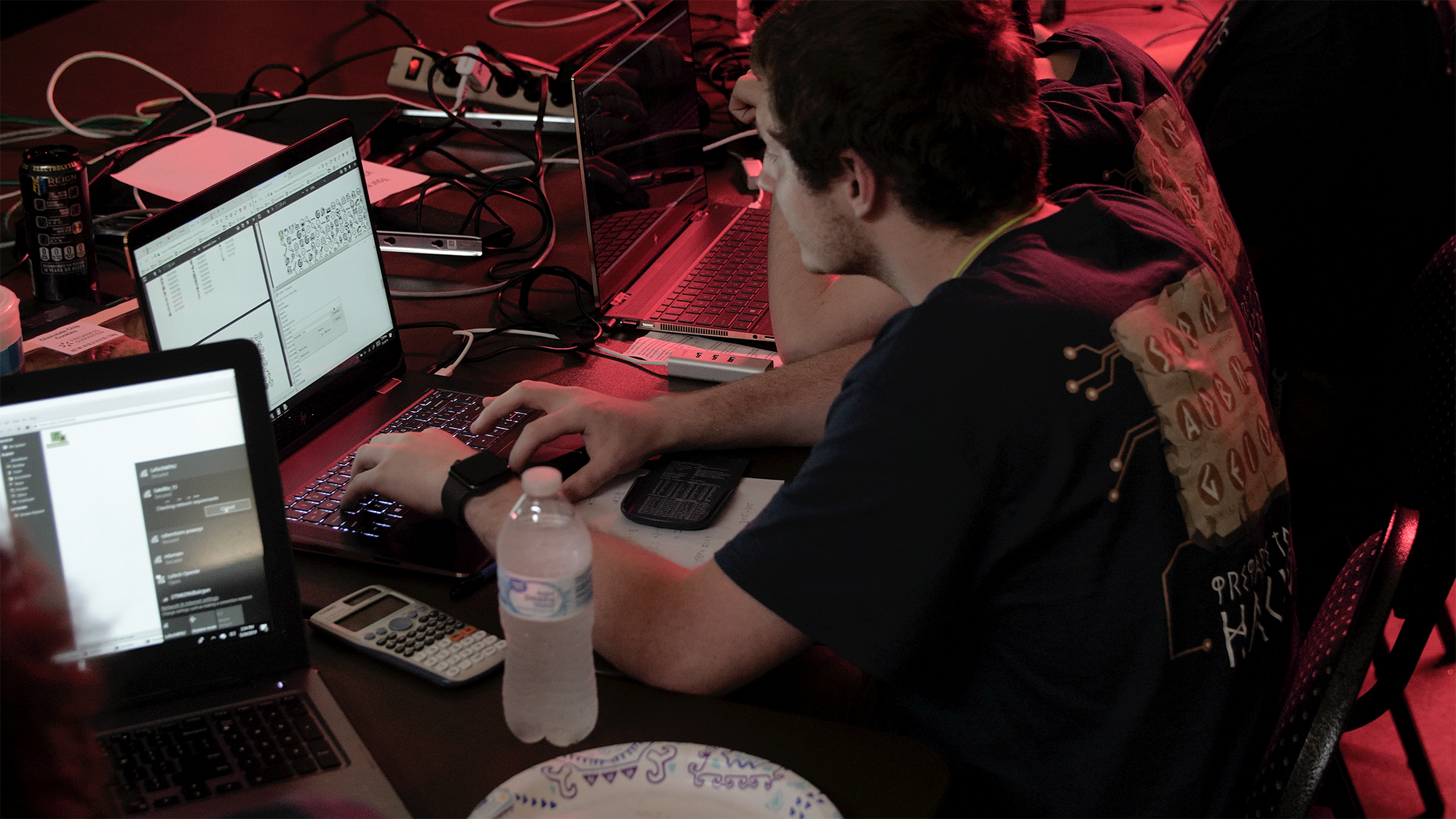 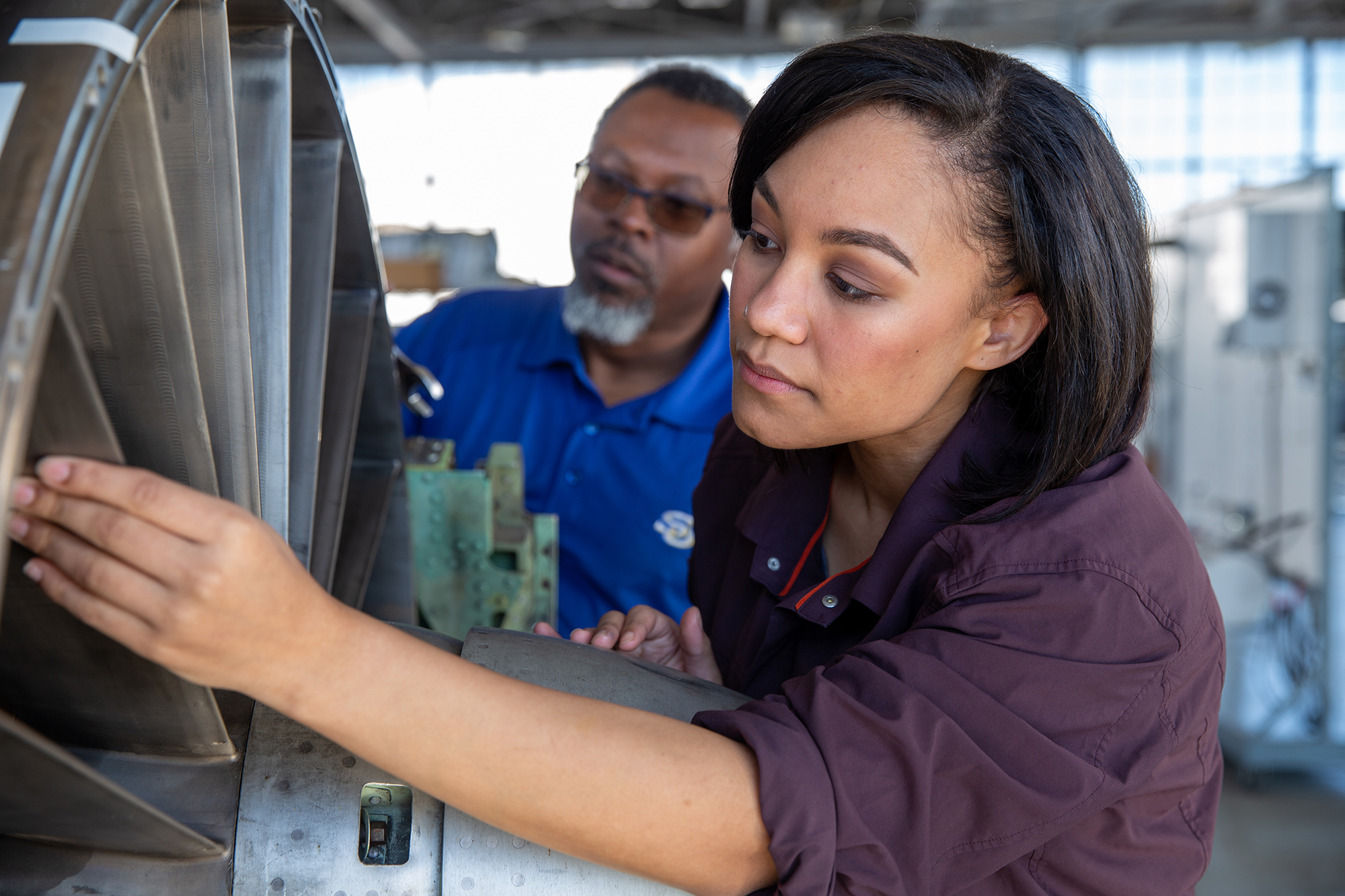 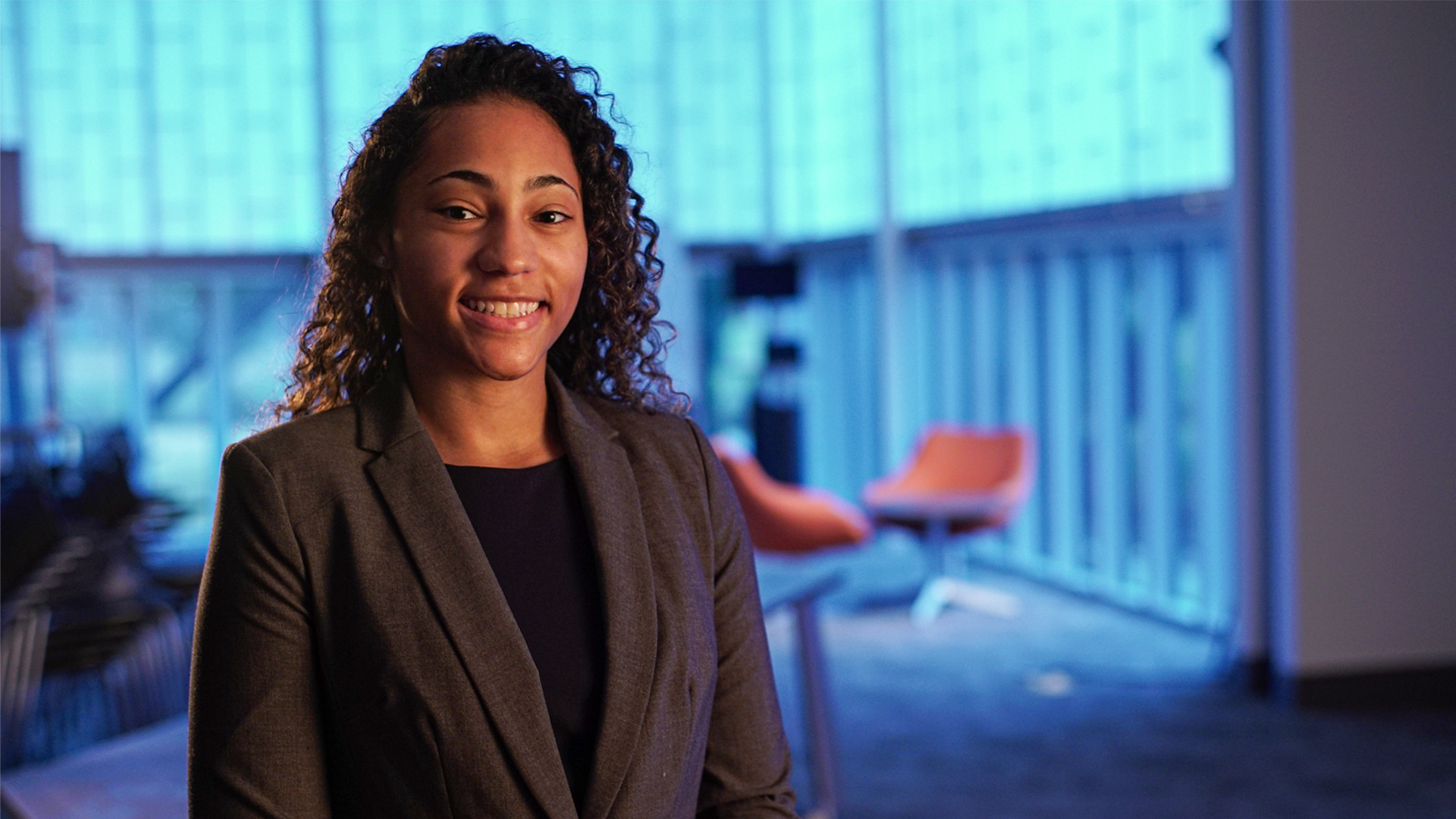 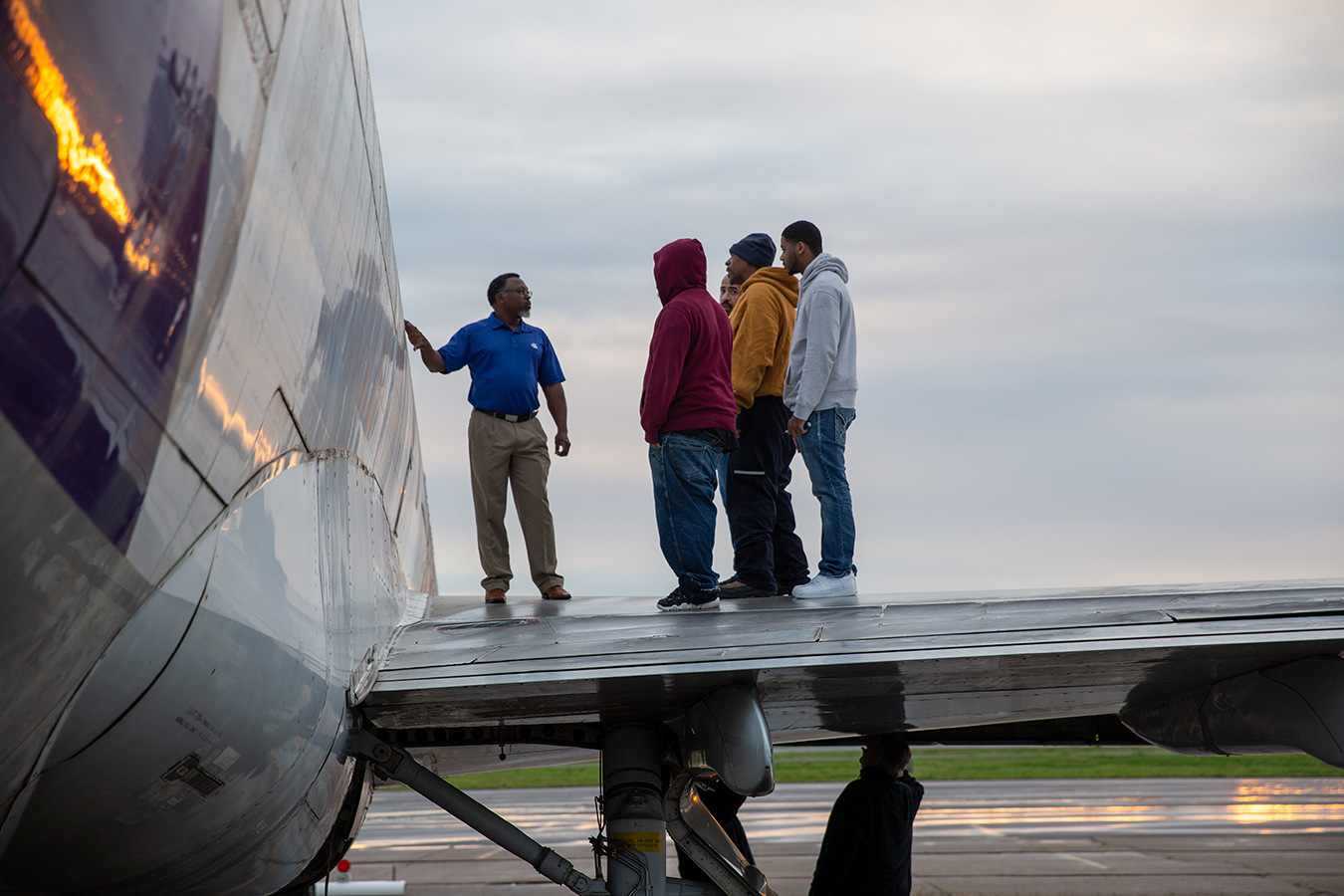 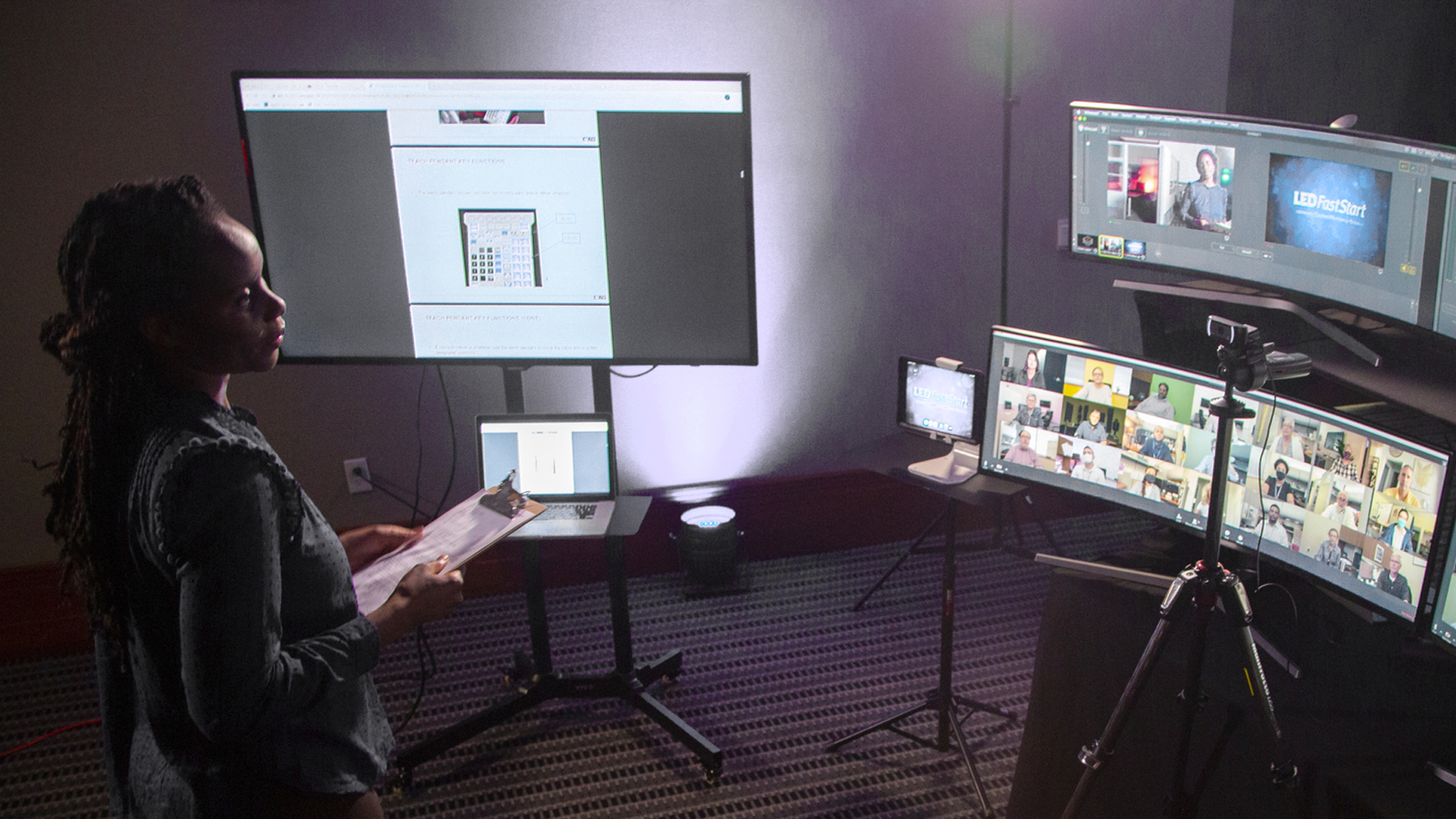 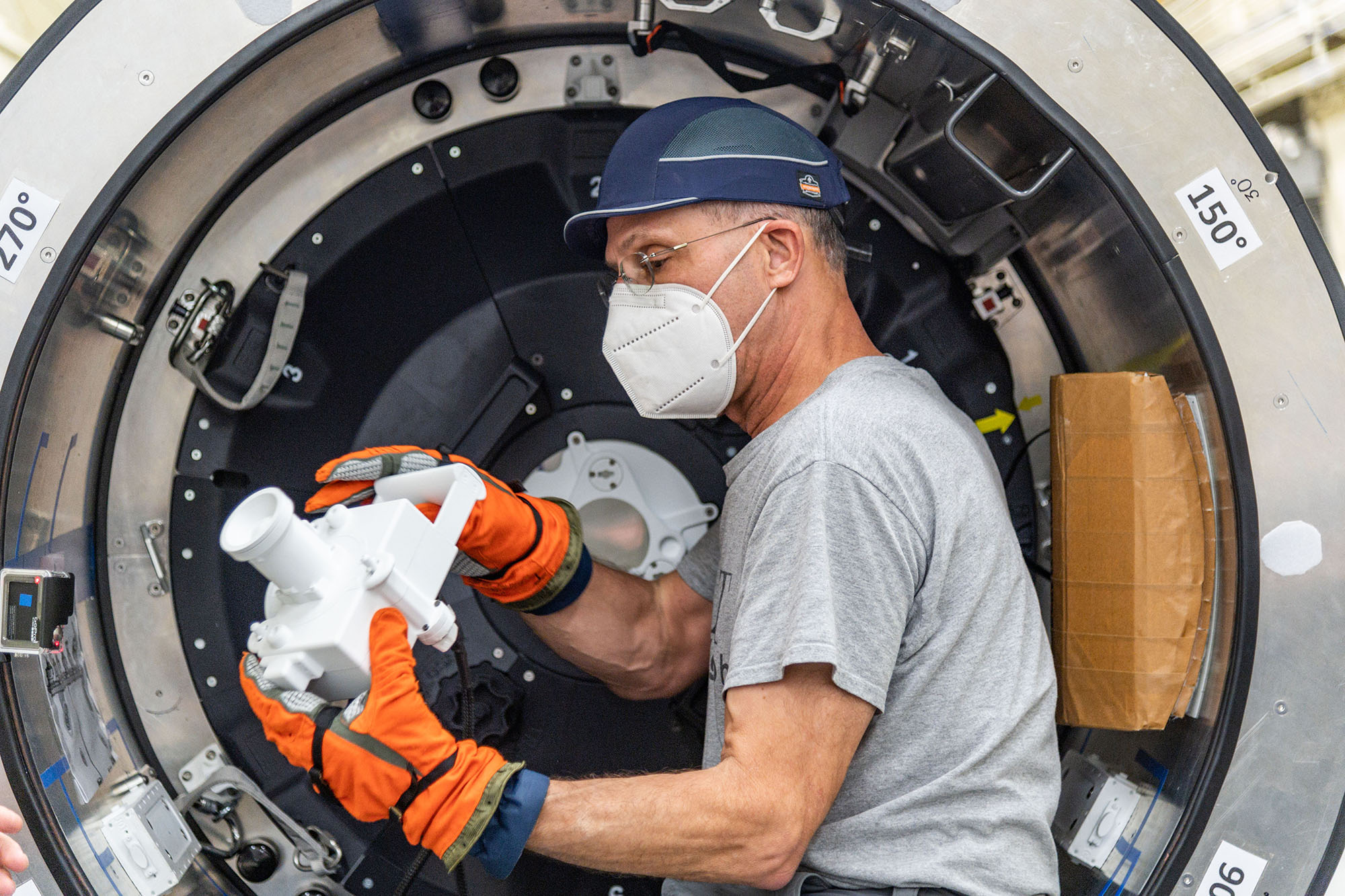