LED FastStart, the State of Louisiana economic incentive program that provides sophisticated workforce development support for eligible new and expanding businesses, has been honored as the best customized training program in America for a record 13th consecutive year.

Louisiana’s workforce program recognition is among the highlights of the 2022 Annual Rankings Report in the economic development trade publication Business Facilities. The magazine has been a leading news and information source for corporate site selectors and economic development professionals for more than 50 years, and has ranked states’ effectiveness in a wide range of economic categories annually since 2004. No state has dominated a category longer than Louisiana’s 13-year run at the top of the workforce training rankings.

“This award recognizes what companies such as Boeing, ExxonMobil, IBM, Lockheed Martin, Venture Global and countless others have also recognized: LED FastStart’s bold and visionary programs give companies that invest in Louisiana a competitive edge,” Gov. John Bel Edwards said. “A state’s ability to build and sustain a pipeline of skilled workers is a critical factor in a business’s decision of where to build or whether to expand. There is a direct connection between Louisiana’s economic growth and LED FastStart’s recruitment and training expertise and talent-sustaining education partnerships.”

The ranking elevated FastStart’s integrated “Recruit, Train, Sustain” approach above counterpart programs in larger states – including Texas, Florida, Georgia, North Carolina, Virginia and Tennessee – on the strength of four powerful differentiators: Customized micro-training with virtual reality and artificial intelligence capability across a range of industries; a next-generation job seeker platform, LED FastStart Recruiting, that expands access and increases talent pool diversity; a growing portfolio of secondary and higher education partnerships; and development of a state-of-the-art technology center next to the State Capitol.

“The state’s LED FastStart program continued its strong push toward equipping its workforce with the skills being sought by new and expanding companies,” BF Editorial Director Anne Cosgrove said. “In 2021, the program reported 6,000+ hours of training for 32 firms in the state to provide the skilled workers to hit the ground running for business.”

“Achieving the top ranking once is an accomplishment, but to have received it for 13 years in a row is a testament to the remarkable ongoing collaboration among the LED FastStart team, our client companies and our education partners,” LED FastStart Executive Director Paul Helton said. “Louisiana is fortunate that such a vital program is in the hands of such a talented and passionate group of professionals. I am honored to lead them, and to have helped our state set the national standard in workforce development for more than a decade.”

“LED FastStart’s ability to keep Louisiana on the leading edge of workforce development is a remarkable 13-year success story, but it would not have been possible without a strong commitment from the legislature and governor to invest in our workers,” LED Secretary Don Pierson said. “I thank them for their support and vision, and I invite anyone who cares about Louisiana’s economic future to visit the Recruit, Train, Sustain website to see the FastStart approach in action, and hear what CEOs and other leaders have to say about its extraordinary impact. I am proud of what it says about Louisiana, and about the economic opportunity that awaits companies that invest here.” 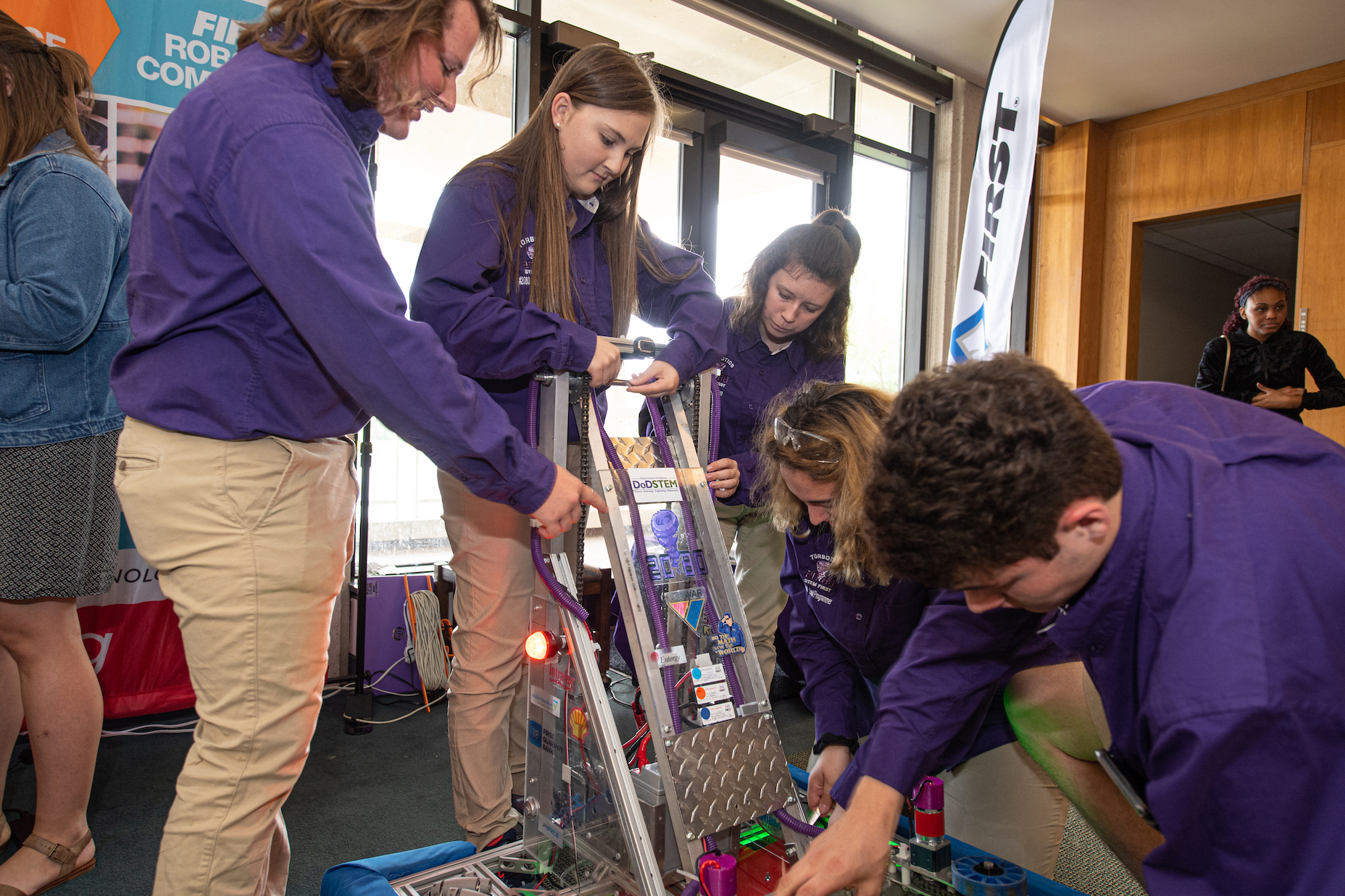 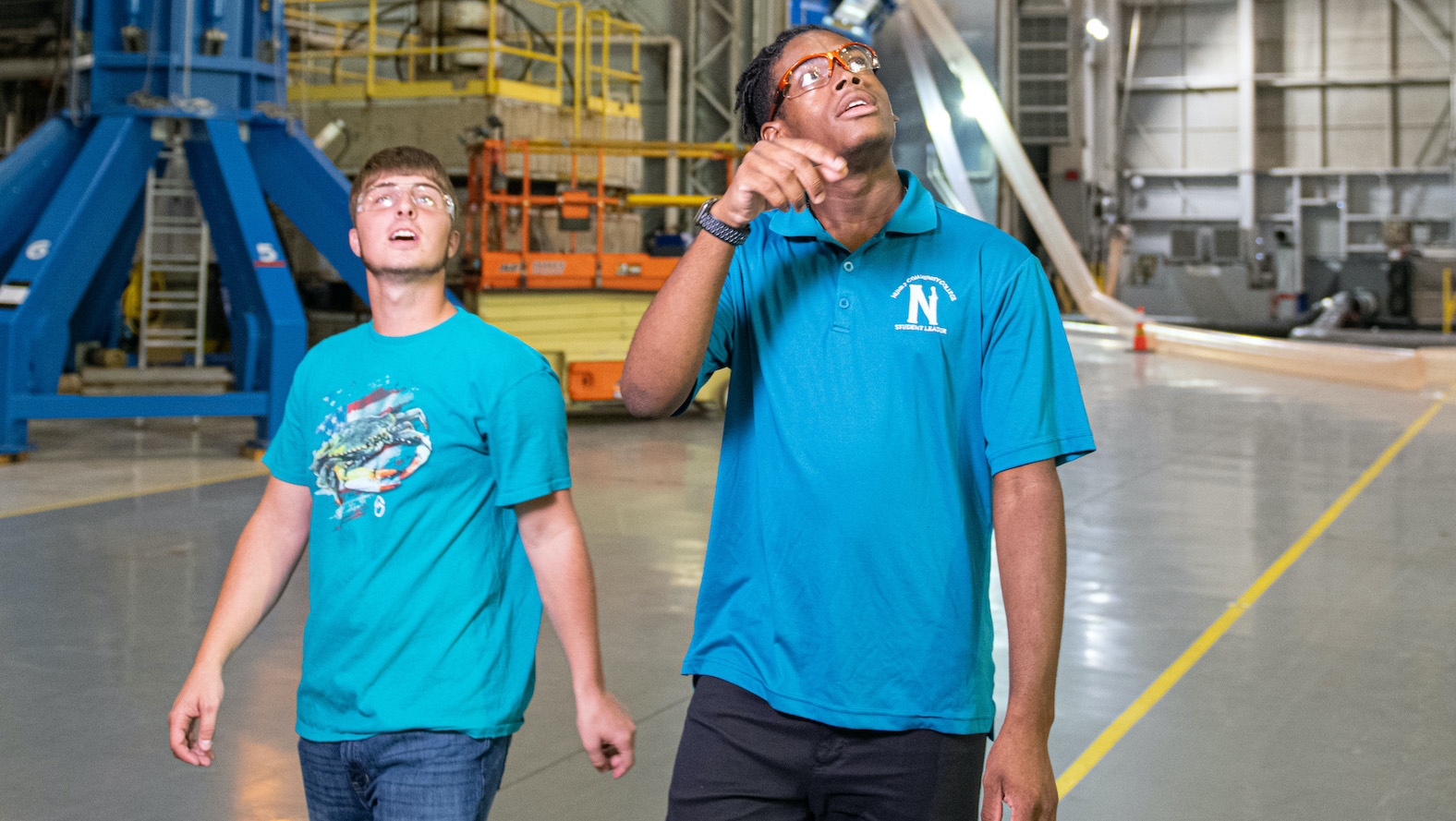 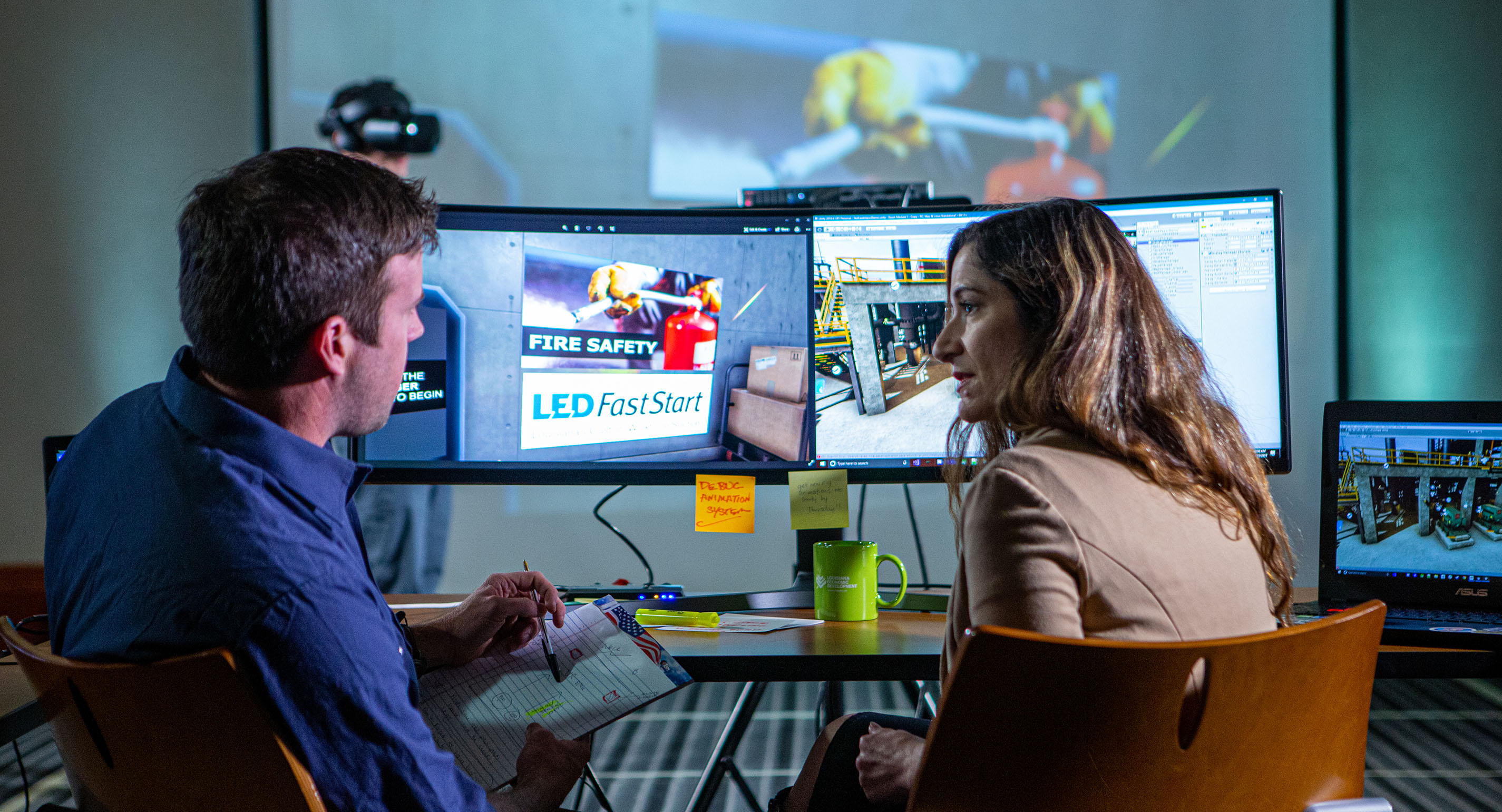